Staithes is a coastal hamlet in the Scarborough Borough of North Yorkshire. With its colourful fishermen’s cottages and winding streets, Staithes has the air of a place lost in time. Once one of the largest fishing ports on the North East coast, it is steeped in history and has long been a powerful draw for those interested in fine art, geology and getting back to nature. The ‘old village’, located in a small, sheltered cove at the base of the towering cliff, is peppered with small B&Bs and local fishermen’s cottages.

Staithes charms have drawn filmmakers over the years such as Paul Thomas Anderson, who filmed scenes there recently for his Oscar winning feature film Phantom Thread, starring Daniel Day-Lewis. 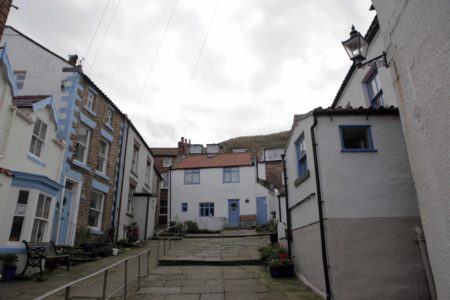 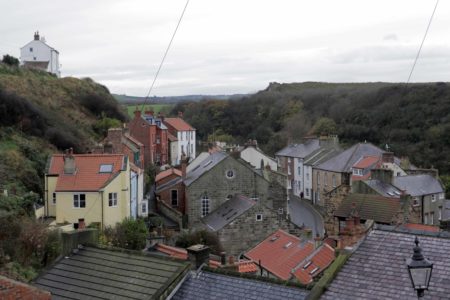 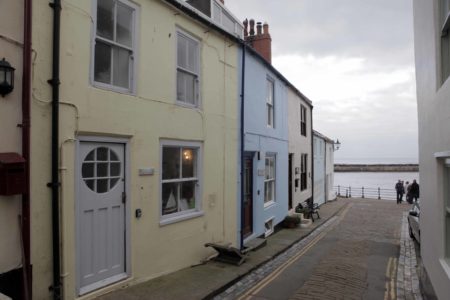 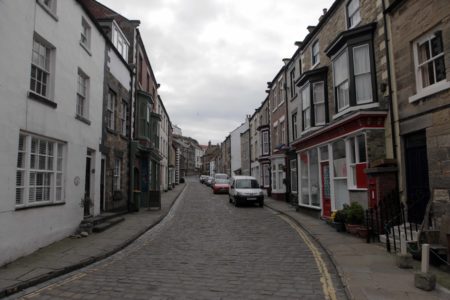 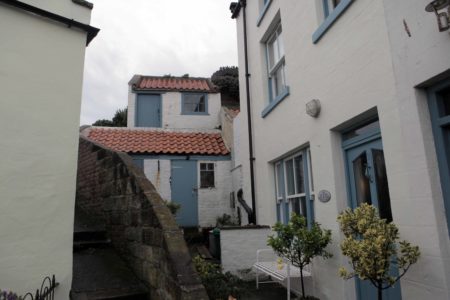 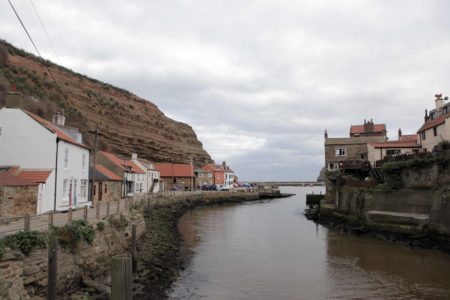 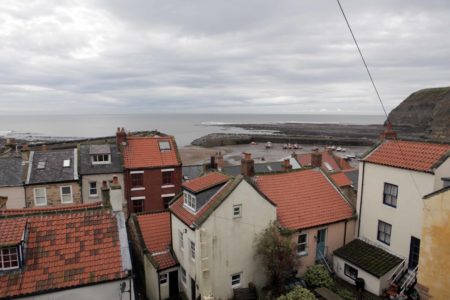 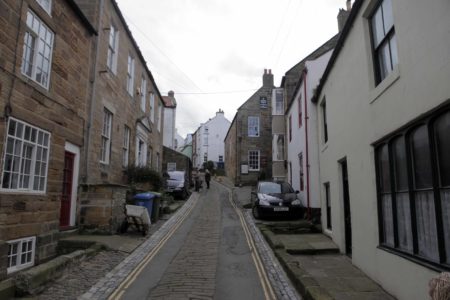 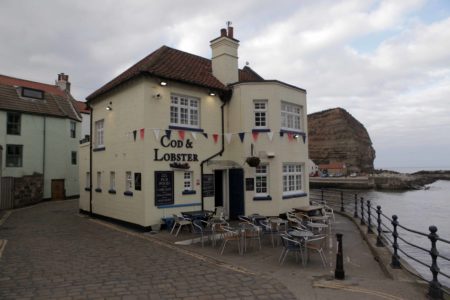 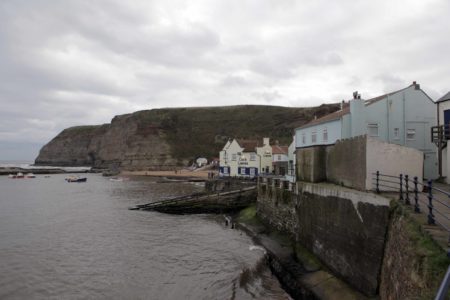 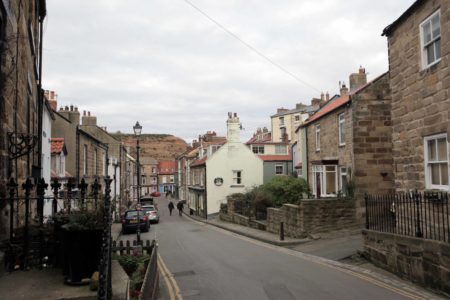 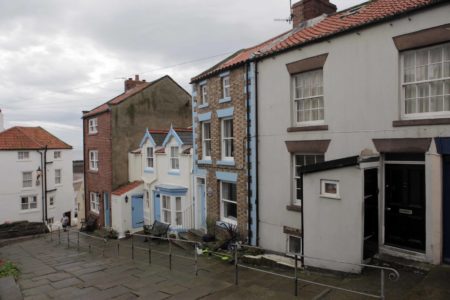