Allerton Castle is a unique and stunning Grade I listed nineteenth-century Victorian gothic house located in North Yorkshire, between York and Harrogate. The castle and grounds have been the location for many productions, including: Giants Live (2020), The Secret Garden (1993), The ABC Murders (BBC One), Sherlock Holmes – The Sign of Four (BBC), Location, Location, Location (Channel 4), Europe’s Strongest Man (Channel 5) and the ITV series Victoria, to name just a few. Enter into its time capsule for an insight into by-gone eras, and be enchanted by the ambiance of a castle once owned by Prince Frederick (the ‘Grand Old Duke of York’ and brother to King George IV) in the 18th century. 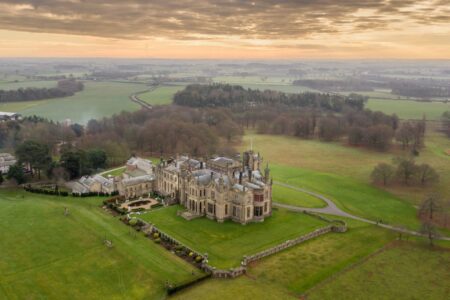 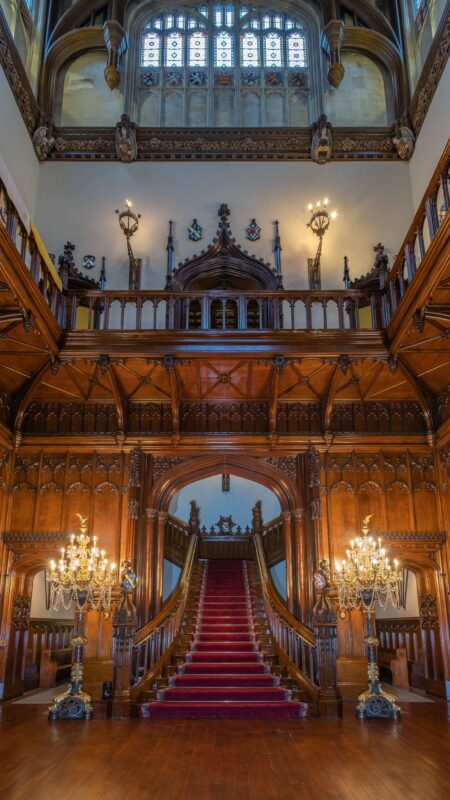 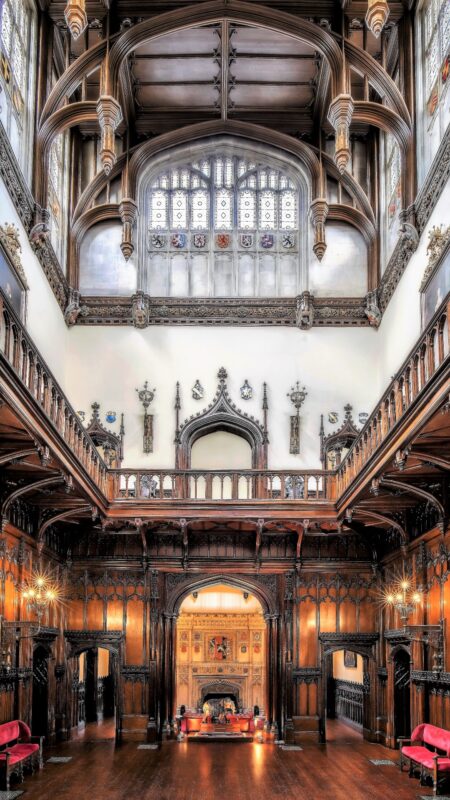 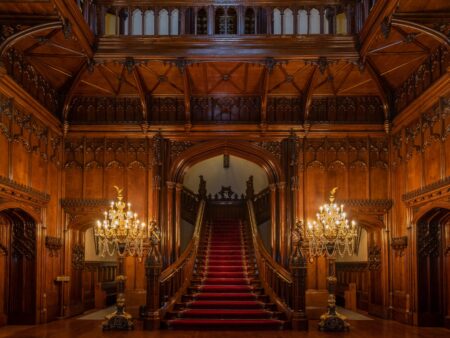 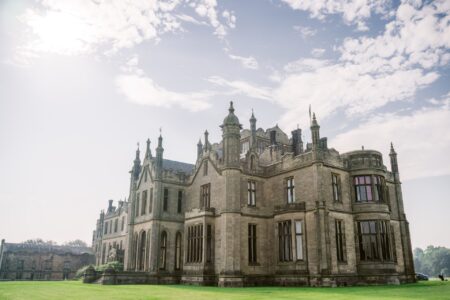 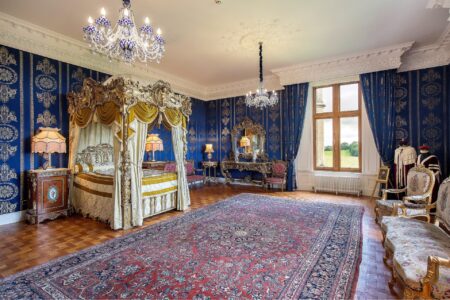 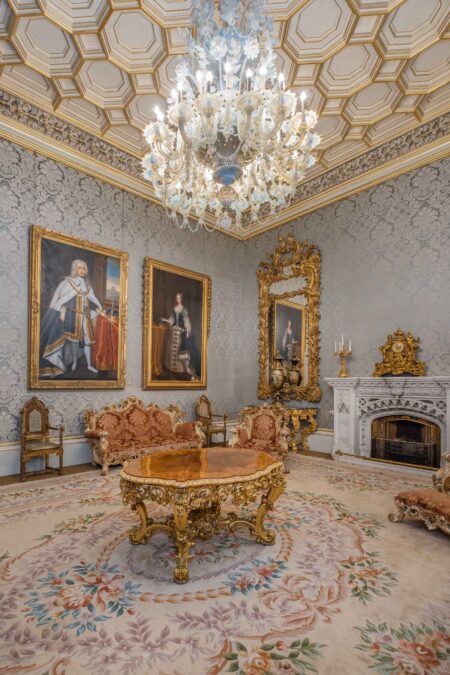 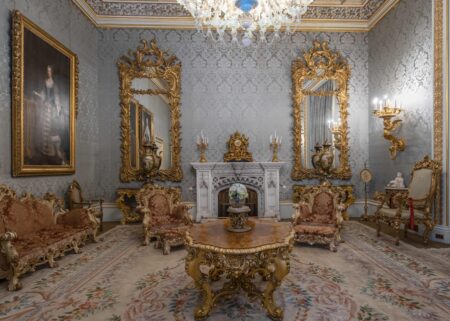 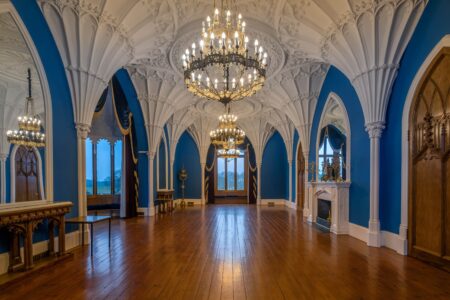 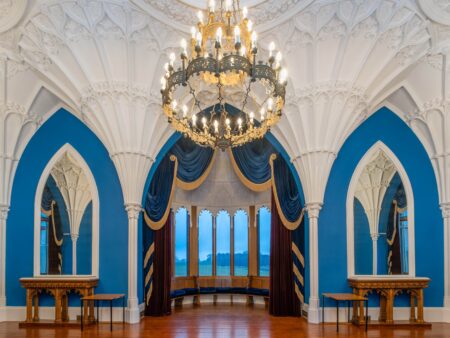 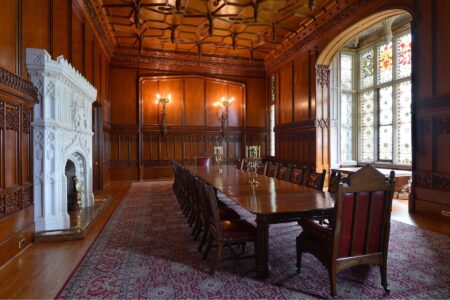 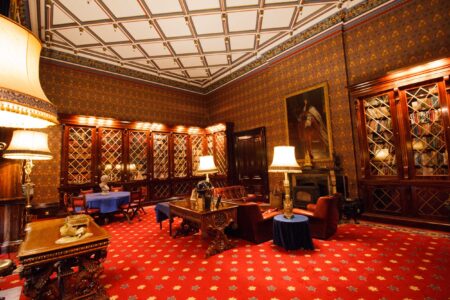 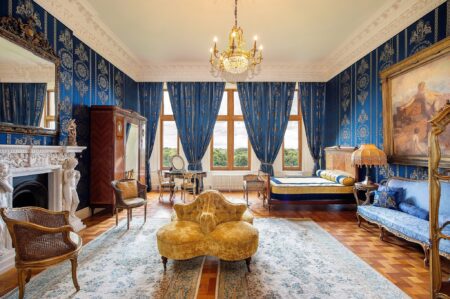 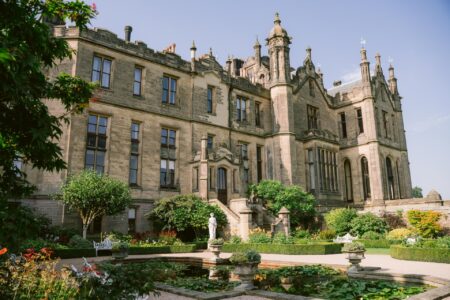