Castle Howard is a stately home in North Yorkshire, England, 15 miles north of York. It is a private residence, and has been the home of the Carlisle branch of the Howard family for more than 300 years.  Although building work began in 1699, the construction of Castle Howard took over 100 years to complete, spanning the lifetimes of three Earls.

Castle Howard’s versatility makes it a perfect location to film and its interiors and gardens have been cast in a number of roles on screen over the years. It is familiar to audiences as the fictional Brideshead, both in Granada Television’s 1981 adaptation of Evelyn Waugh’s Brideshead Revisited and a two-hour 2008 remake for cinema, produced with investment from Screen Yorkshire. More recently, Castle Howard has hosted Netflix hit drama Bridgerton,  ITV’s global hit series Victoria, Sky’s The Queen & I, BBC drama Death Comes To Pemberley, feature film Garfield 2. 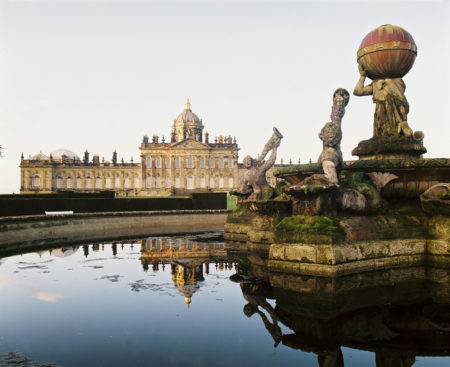 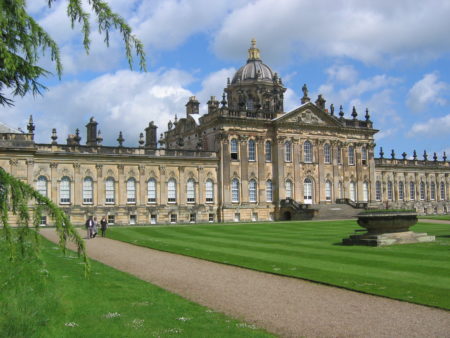 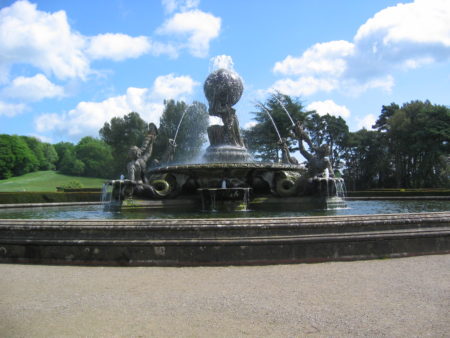 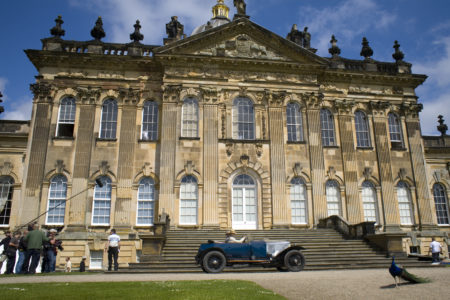 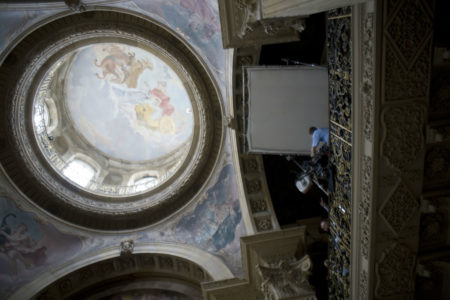 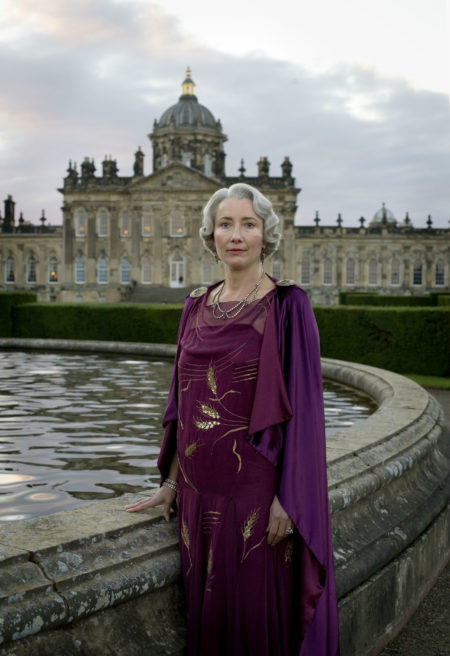 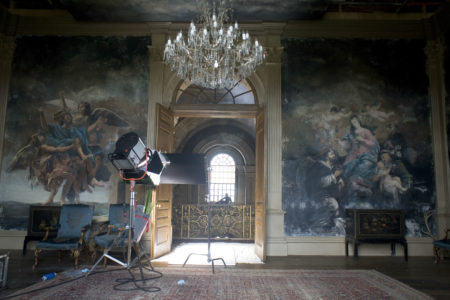 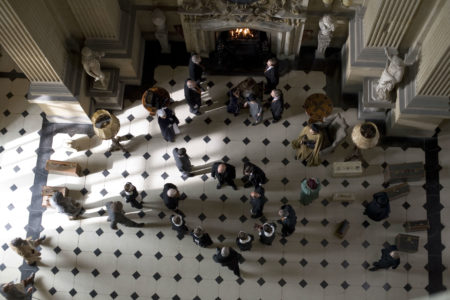 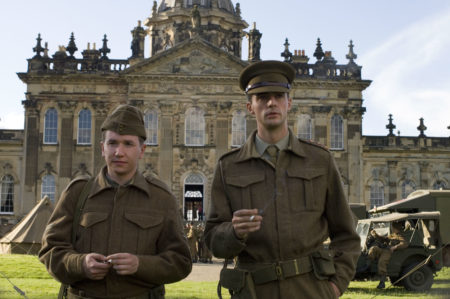 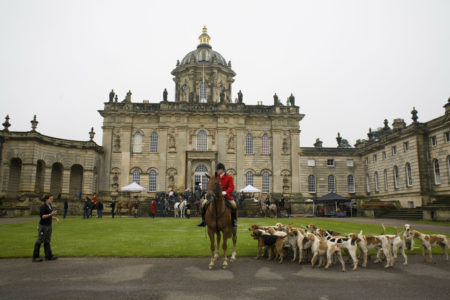 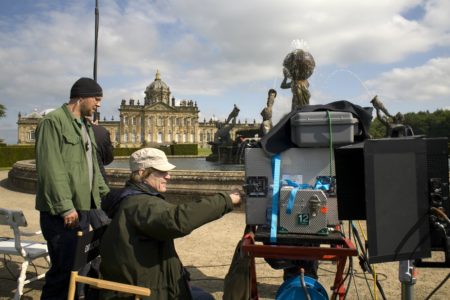 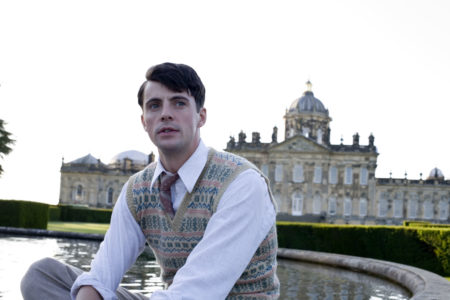