Holy Trinity Goodramgate has the air of a hidden treasure. It stands in a small, secluded, leafy churchyard, with the Minster towering behind, tucked away behind Goodramgate – one of York’s busiest shopping streets. To visit, you pass through an eighteenth-century archway tacked on to buildings that served as artisans’ workshops in the fourteenth century.

The church itself is full of character and recently featured in the BBC drama series Gentleman Jack, written by Sally Wainwright, exploring the life of Anne Lister (1791 – 1840). The floors and arcades are charmingly uneven. Light filters through the windows, illuminating honey-coloured stone. The east window especially has marvellous stained glass that was donated in the early 1470s by the Reverend John Walker, rector of the church. On sunny days, transient gems of coloured light are scattered on the walls, and various medieval faces stare out from the windows.

The building dates chiefly from the fifteenth century, but has features from its foundation in the twelfth century right up to the nineteenth century. The box pews, unique in York, are exceptionally fine, and an interesting collection of monuments and memorials paint a picture of life in this busy city throughout the ages. 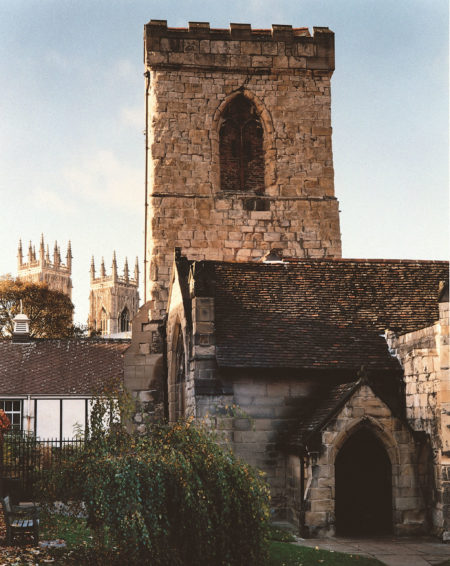 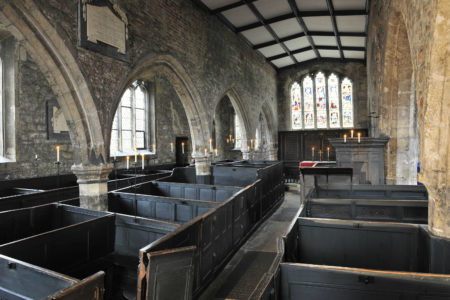 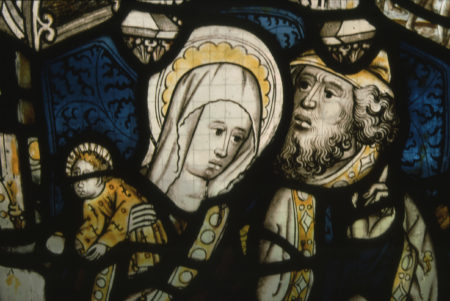 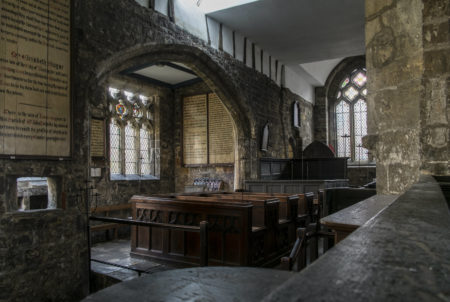 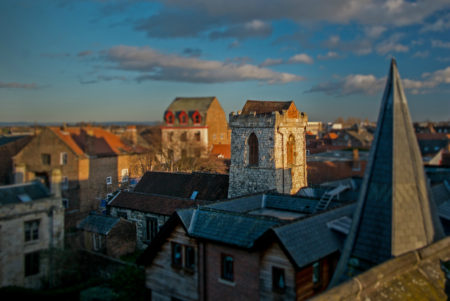 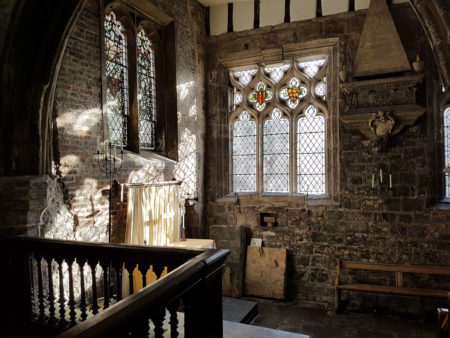 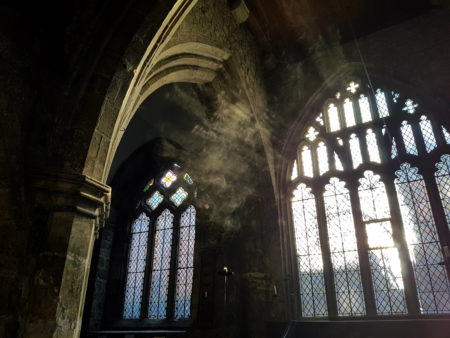 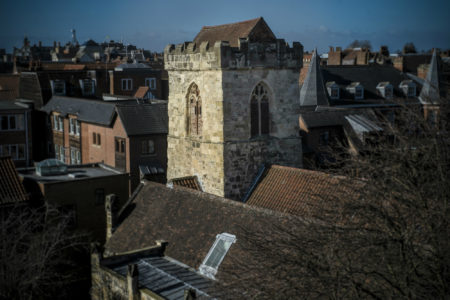