Newby Hall is an 18th-century country house situated beside the River Ure at Skelton-on-Ure, near Ripon in North Yorkshire, England. In 1979 a newly constructed adventure playground was opened by Sir Jackie Stewart. A 2007 TV adaptation of Jane Austen‘s Mansfield Park was filmed at the Hall. Newby Hall also holds the National Collection of the genus Cornus (dogwoods) It is a Grade I listed building and contains a collection of furniture, painting and precious artefacts. The south side of the grounds, by the river, has extensive herbaceous borders and woodland walks. Also Grade I listed are the Georgian stable block, leased as offices, and the Church of Christ the Consoler. 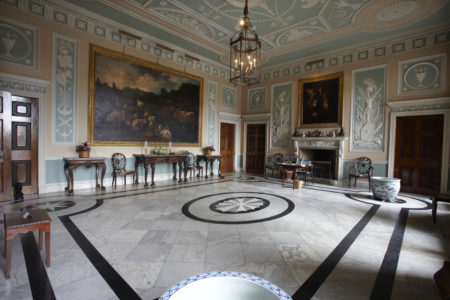 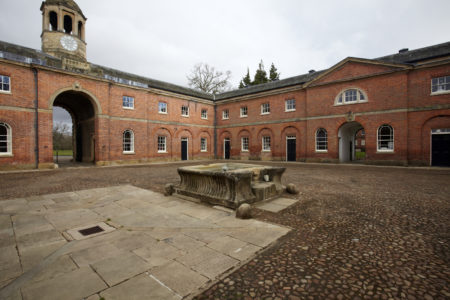 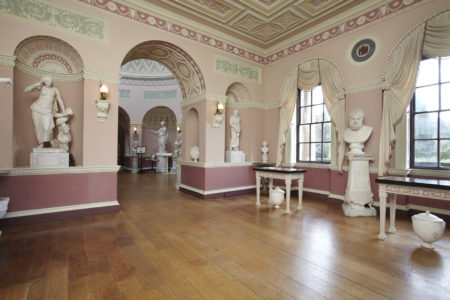 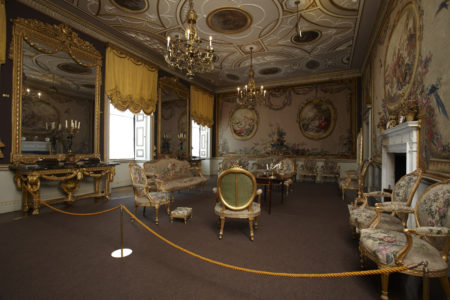 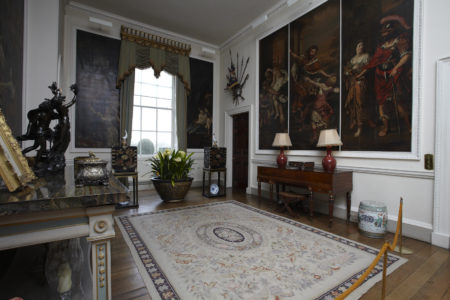 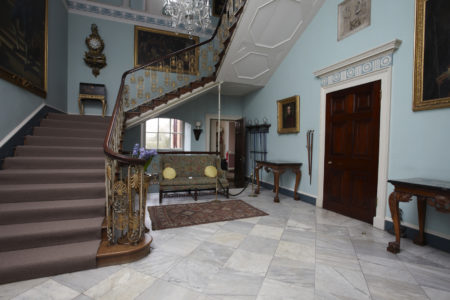 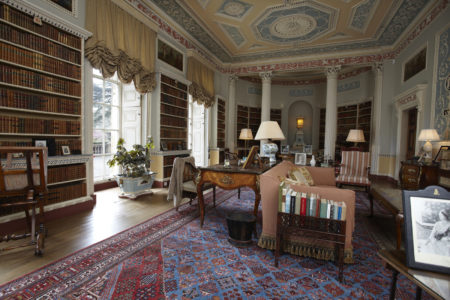 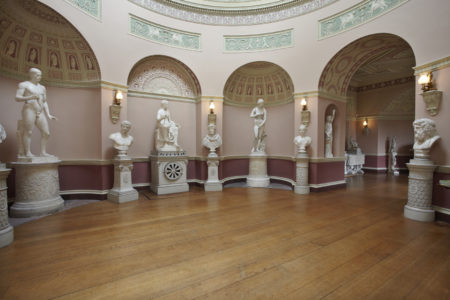 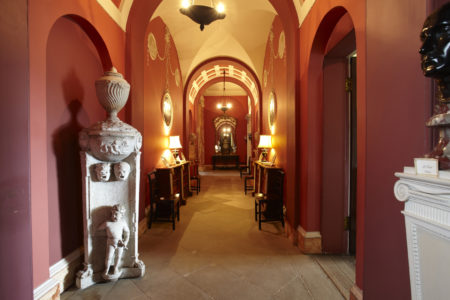 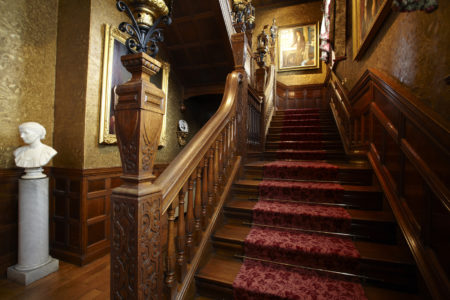 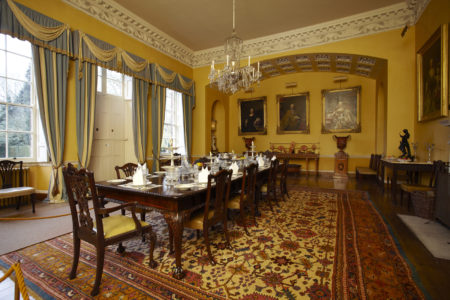 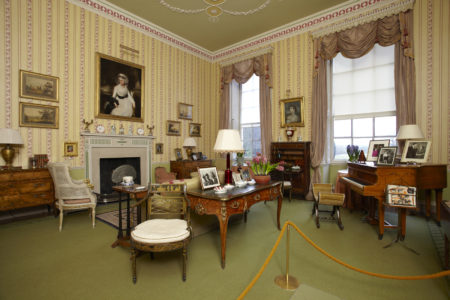 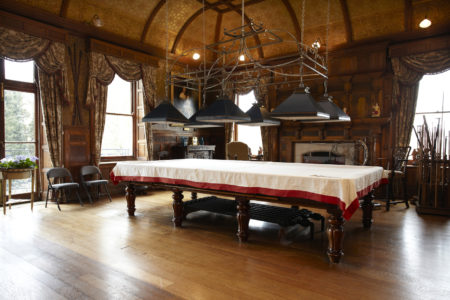 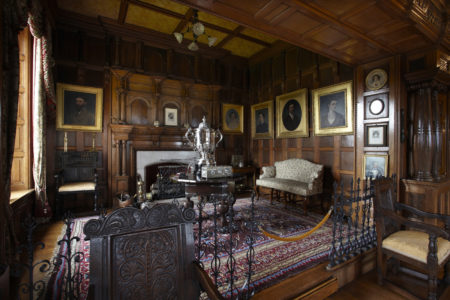 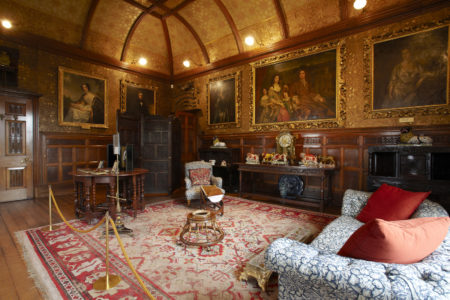 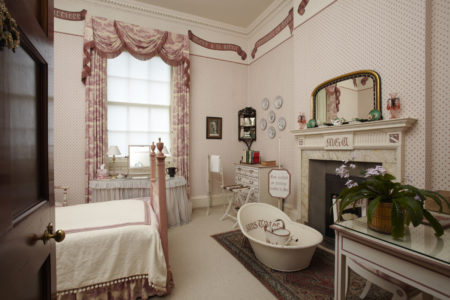 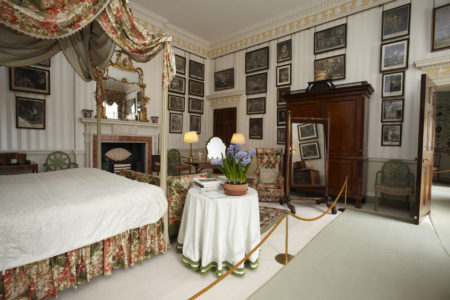 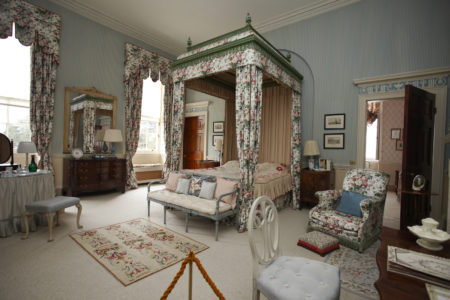 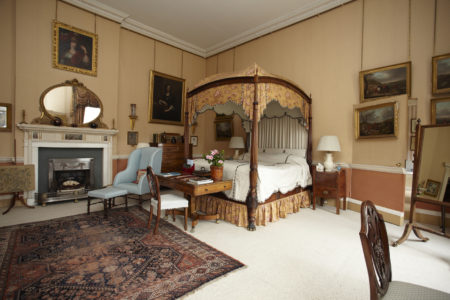 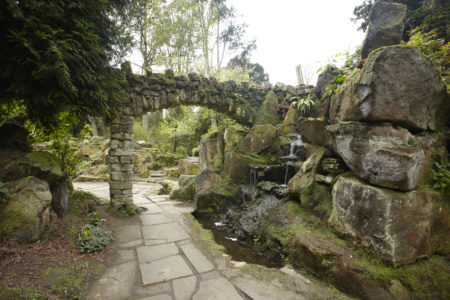 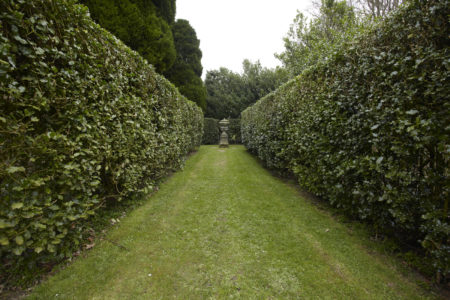 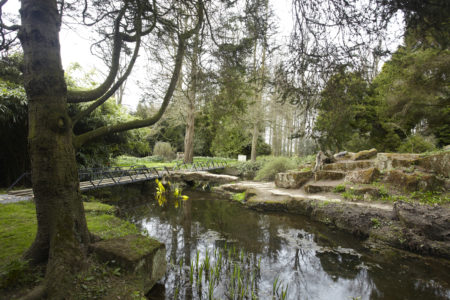 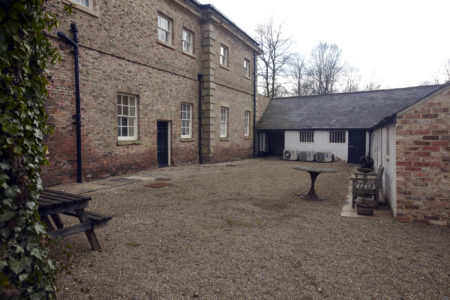 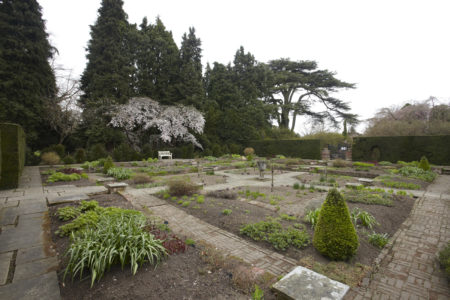 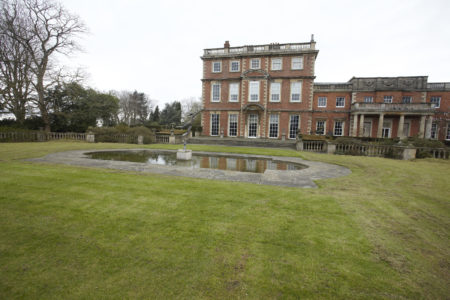 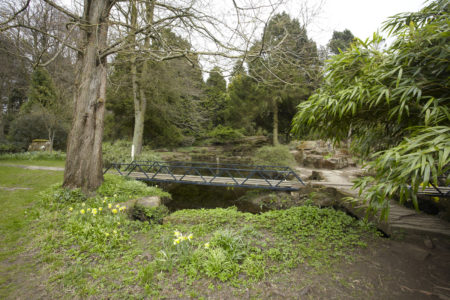 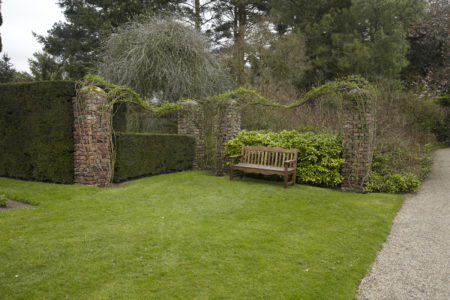