Sutton Park is a Georgian house in the village of Sutton-in-the-Forest, just 8 miles north of York. It was built in the 18th century by Thomas Atkinson for Philip Harland and is now the family home of Sir Reginald Sheffield and his wife, Lady Sheffield. When the Sheffields bought the house in 1963, they brought with them much of their art collection which was originally from Buckingham House – once owned by the family this is of course now known as Buckingham Palace.

Sutton Park is a Grade I listed building and is a fine example of early Georgian architecture, with magnificent Rococo plasterwork by Cortese. Together with its beautiful garden and extensive grounds, Sutton Park is an ideal film location. It has recently featured in BBC Drama Gentleman Jack. 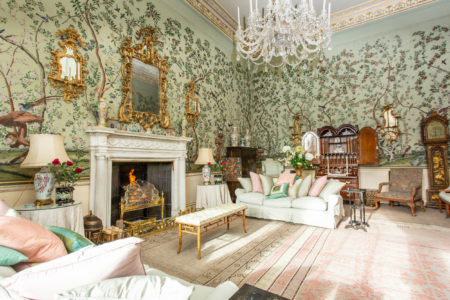 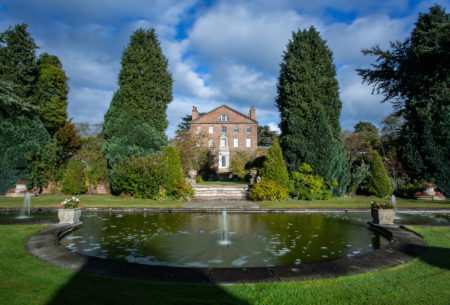 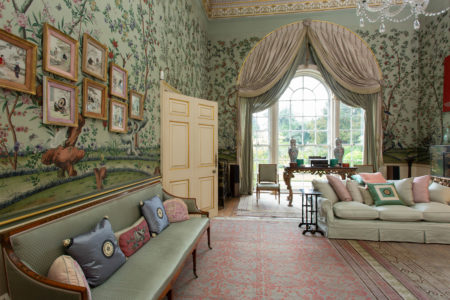 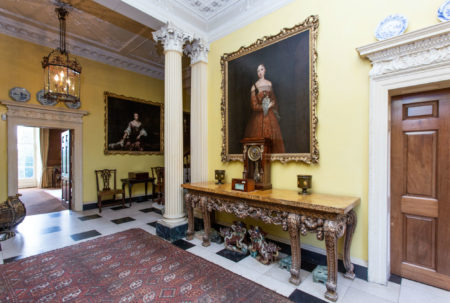 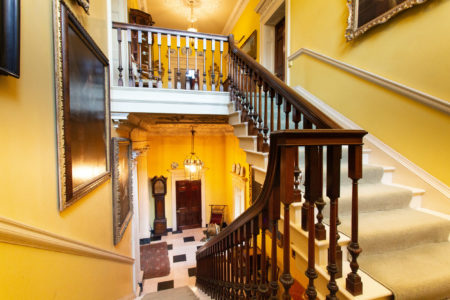 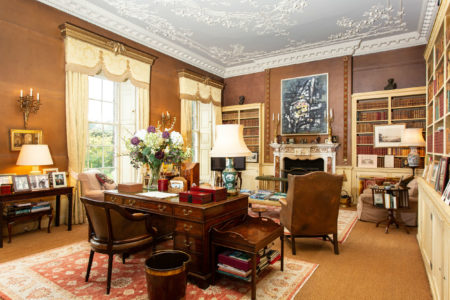 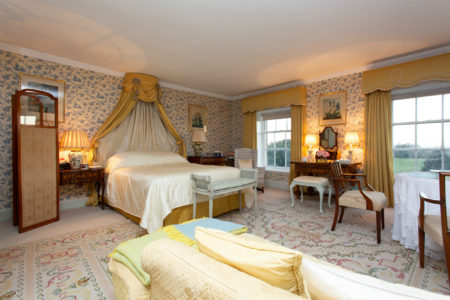 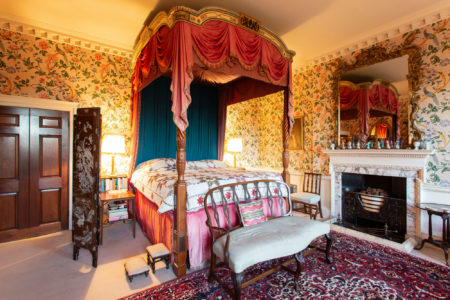 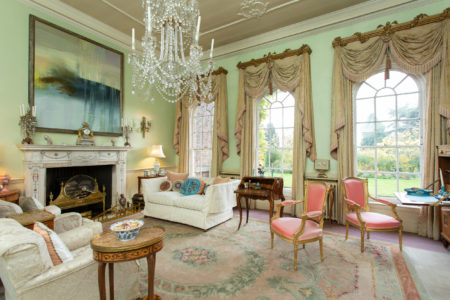