Built in 1732 as a home for the Lord Mayor of York, the Mansion House has been at the centre of York society and civic life ever since. Beautifully proportioned and richly decorated, the house is an exemplary example of Georgian elegance, with open halls, vast rooms, and hidden chambers, telling the stories of scandal and decadence of those who came before.

A masterpiece of Georgian architecture, York Mansion House is a celebration of the city it inhabits; an indulgent space designed for entertaining, and even hosting royalty – should they come to call. The expansive Dining Room and majestic State Room showcase the splendour and beauty of Georgian decor; the lavish furnishings and intricate detail echoing celebrations that still occur to this day. As the staircase sweeps down, bypass the intimate Drawing Room, flooded with light; galleries housing shining civic silver – still used today – that tells the story of York; and shadowy rooms filled with robes of Lord Mayors past and present.

Moving down through the four floors, preparations for feasting are evoked throughout the fully functional and historically recreated Georgian kitchen, complete with winding passages of pantries and store-cupboards. From the tarnished pans, to the handmade ceramics, the house comes to life as the fire is lit and delicious smells creep up the narrow stairs.

Having welcomed a number of film and television crews, most recently including ITV’s Victoria, York Mansion House offers a beautiful space, bringing a number of unique elements together to create an ideal filming location. Expansive rooms, richly decorated and recently restored, with elaborate detail throughout the house, as well as a large, historically accurate kitchen with all features carefully considered, allow the eighteenth century to be fully bought to life. Located in the centre of York, the house benefits from off-street parking – next to the magnificent Guildhall. 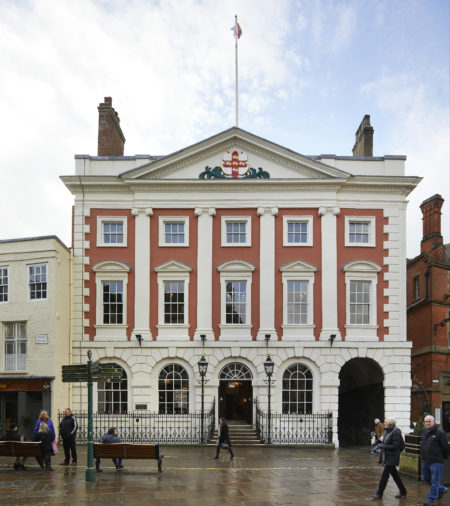 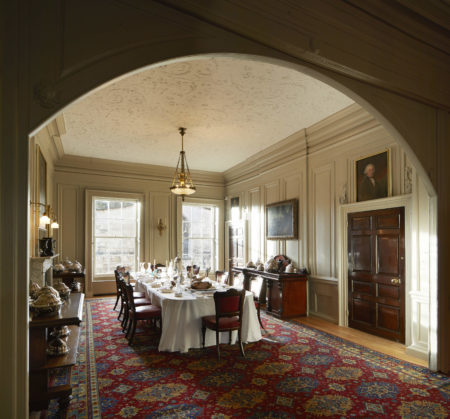 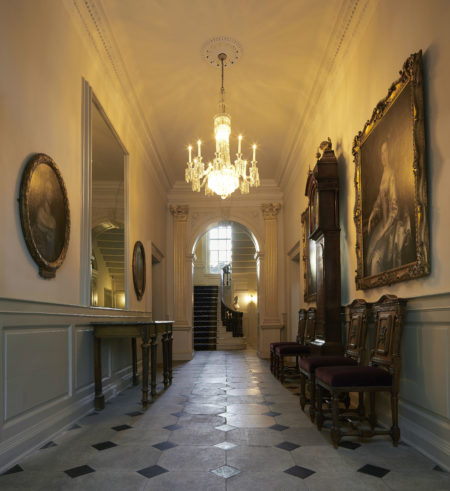 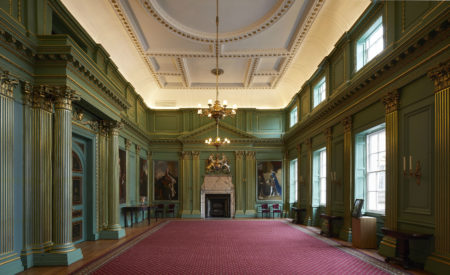 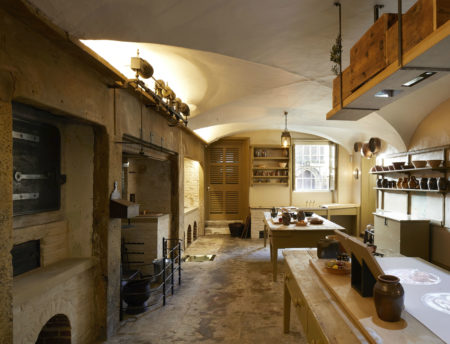 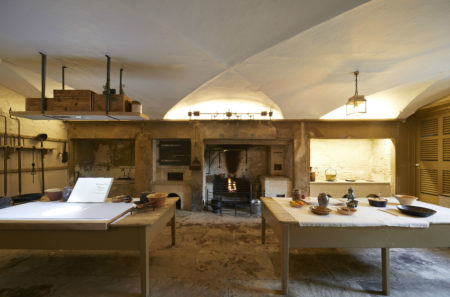