Marked by a stretch of rugged white cliffs surrounding a small village, Flamborough Head is the Yorkshire Coast at its most wild and untamed. Flamborough is a village and civil parish in the East Riding of Yorkshire, England. In the village are the fragmentary remains of Flamborough Castle, a medieval fortified manor house. The church of St Oswald stands in the village and was designated a Grade II* listed building in 1966 and is now recorded in the National Heritage List for England, maintained by Historic England. Flamborough features in ITV drama Victoria and feature films Dad’s Army and Bill. 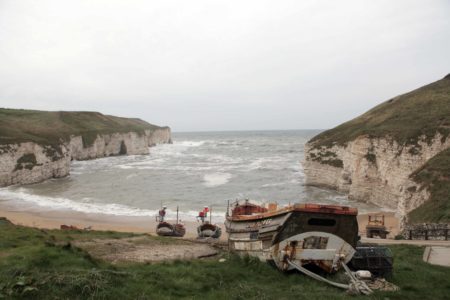 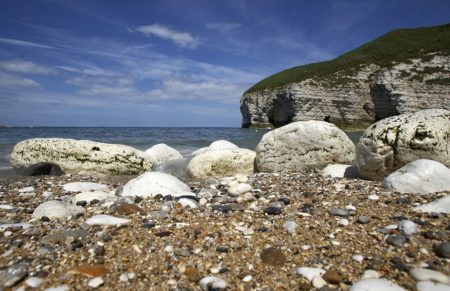 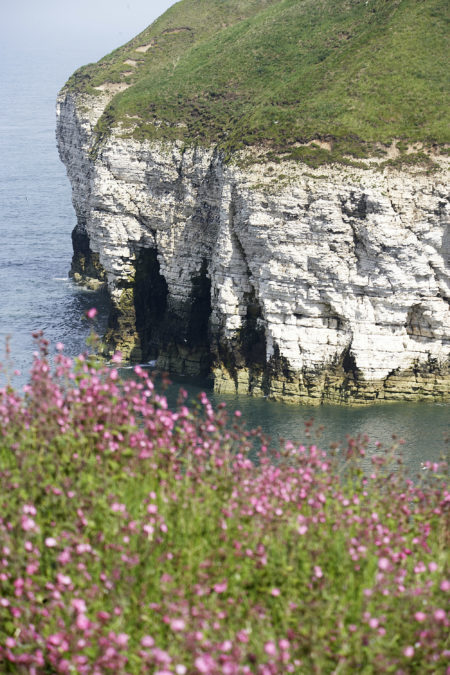 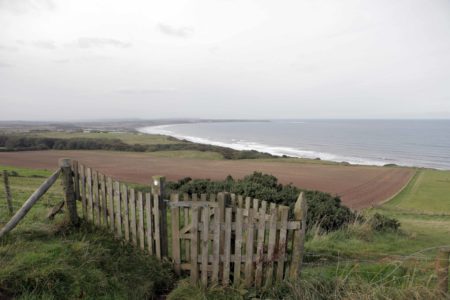 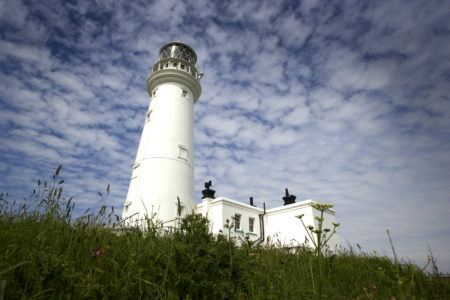 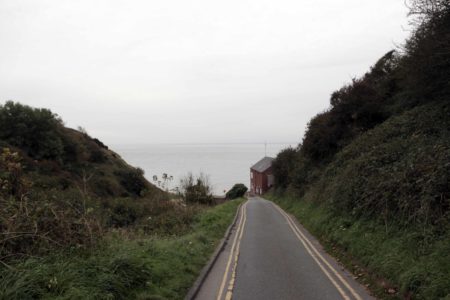 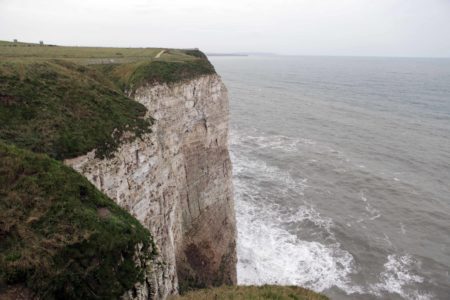 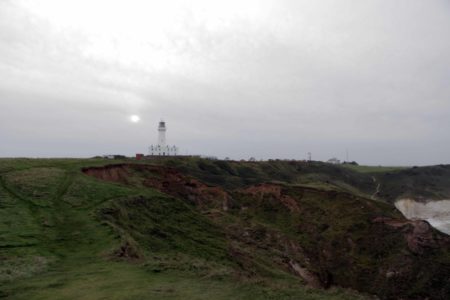 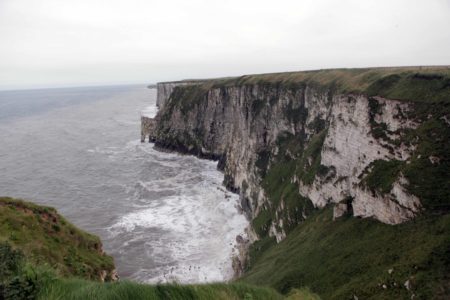 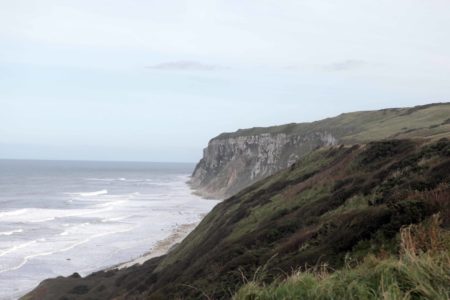 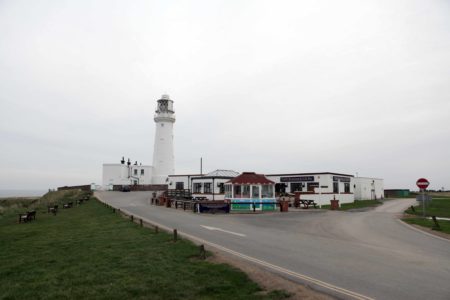 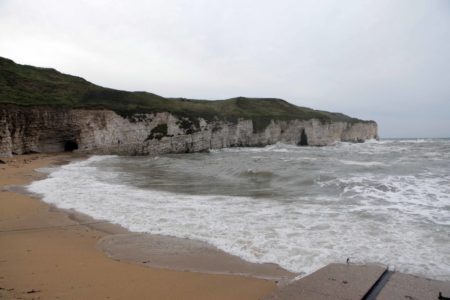 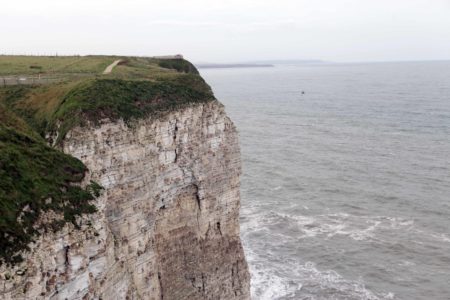 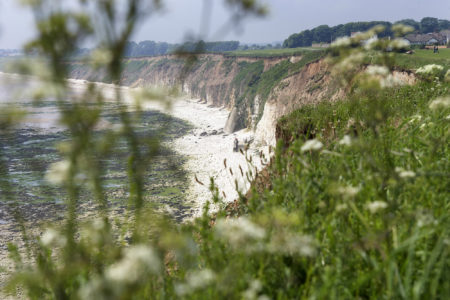