Whitby is a picturesque seaside town, port and civil parish in the Borough of Scarborough and English county of North Yorkshire. It is located within the historic boundaries of the North Riding of Yorkshire. Situated on the east coast of Yorkshire at the mouth of the River Esk, Whitby has an established maritime, mineral and tourist heritage. Whitby has a rich cultural history; the Victorian writer Bram Stoker spent several holidays here and many of the locations feature in his gothic novel Dracula. As such it has featured in a number of productions inspired by the novel over the past century. Its East Cliff is home to the ruins of Whitby Abbey, where Cædmon, the earliest recognised English poet, lived. The fishing port developed during the Middle Ages, supporting important herring and whaling fleets, and was where Captain Cook learned seamanship. Whitby is a popular filming destination and has most recently hosted the Oscar winning Phantom Thread and Jeremy Clarkson’s The Grand Tour. 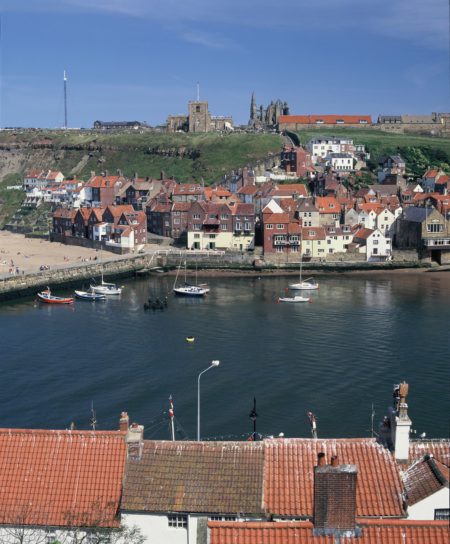 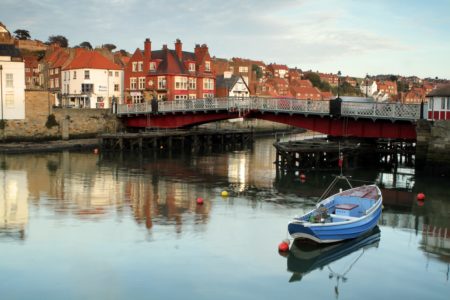 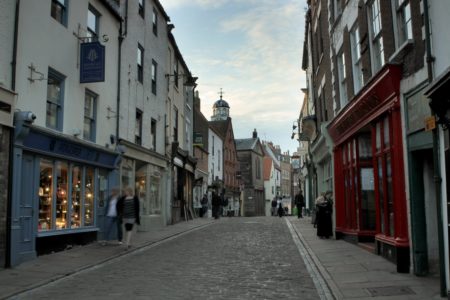 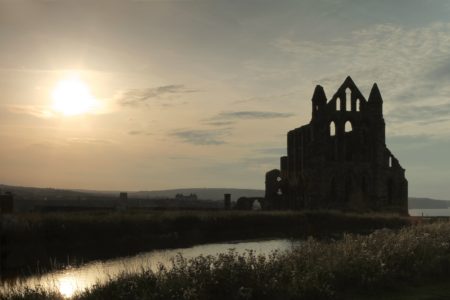 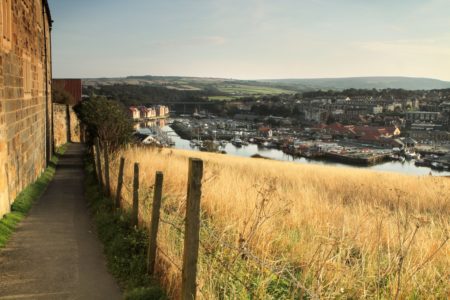 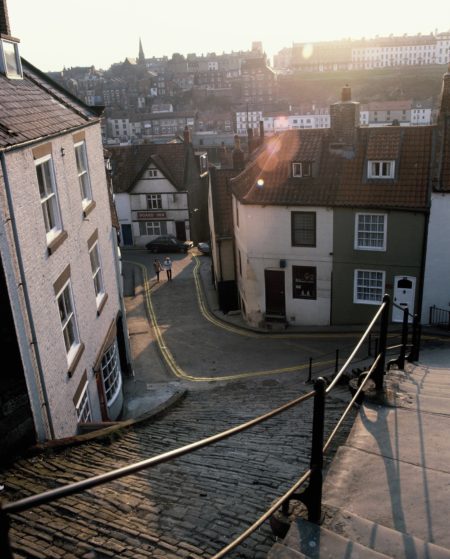 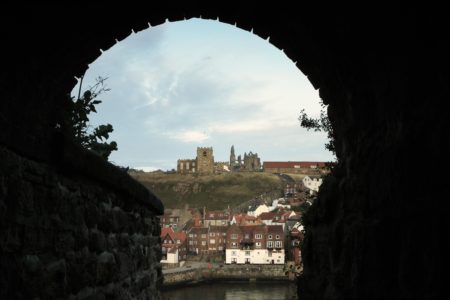 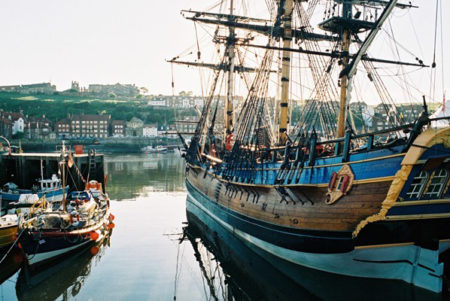