Heptonstall is a small village and civil parish within the Calderdale borough of West Yorkshire, England, historically part of the West Riding of Yorkshire. Set atop the hillside, hundreds of feet above Hebden Bridge, Heptonstall is one of the most historic villages in the Pennines. The Heptonstall Museum, housed in the Old Grammar School building, tells the story of the infamous Cragg Vale Coiners and Heptonstalls’ part in the English Civil War. Nearby ‘Weaver’s Square’ is a fine example of different types of Yorkshire paving, from cobbles to flagstones and becomes an open air theatre for the Pace Egg Plays at Easter. Heptonstall’s period buildings and cultural heritage have attracted films such as Swallows & Amazons and more recently,  Mike Leigh’s Peterloo.

Built in 1764, the design and construction of Heptonstall’s Octagonal Methodist Chapel were overseen by John Wesley, who preached there on 22 occasions. One of the first octagonal chapels, it is one of the oldest Methodist churches in continuous use today. Uniquely, Heptonstall has two churches within one graveyard. At the centre of the village are the ruins of the Church of St Thomas a’ Becket, founded between 1256 and 1260 and severely damaged in a great storm of 1847. The present day parish church was built in 1854. The graveyard is the final resting place of both the poet Sylvia Plath, wife of the late Ted Hughes and of David Hartley, leader of the notorious Cragg Vale Coiners, who was executed in York in 1770. For stunning views of the Calder Valley take a steep but picturesque walk from Hebden Bridge up The Buttress to Heptonstall and back down by way of Hell Hole Rocks. 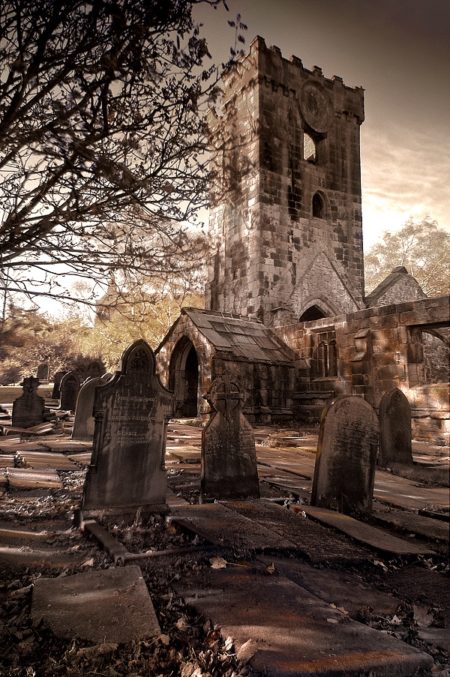 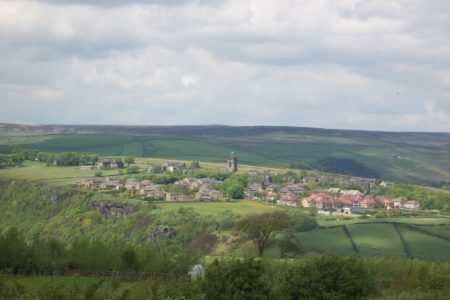 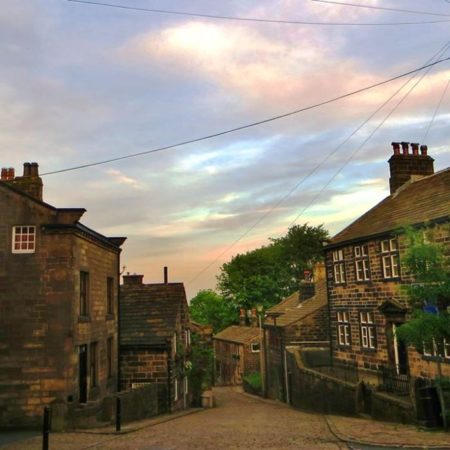 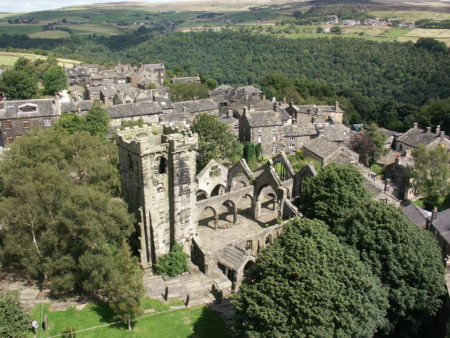 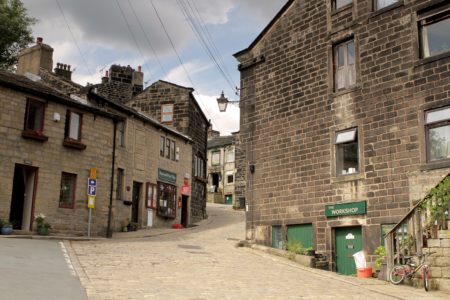 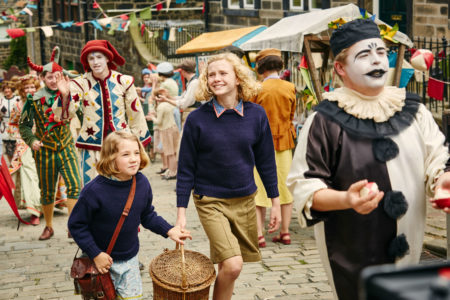