Malham is one of the most spectacular villages in the Dales, North Yorkshire. In the Domesday Book, the name is given as Malgun, meaning “settlement by the gravelly places”. Malham Cove, a curved limestone formation, lies just a stone’s throw from the village centre. It was formed by a waterfall carrying meltwater from glaciers at the end of the last Ice Age more than 12,000 years ago. Today it is a well-known beauty spot within the Yorkshire Dales National Park. The dramatic limestone pavement just above the cove is a recognisable location from productions such as the 1992 film version of Emily Brontë’s Wuthering Heights, Harry Potter and the Deathly Hallows (Part 1) and Steve Coogan’s The Trip. To the east of the village is Gordale Scar, an impressive limestone gorge. For centuries it was rightly regarded as one of the natural wonders of England. Close by is Janet’s Foss, a lovely waterfall said to be home to Janet, Queen of the Fairies, which recently featured in Clio Barnard’s Dark River. 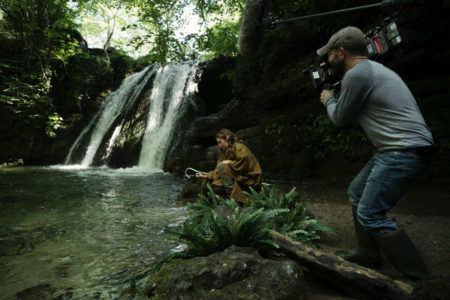 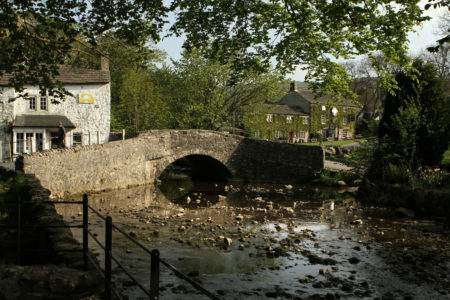 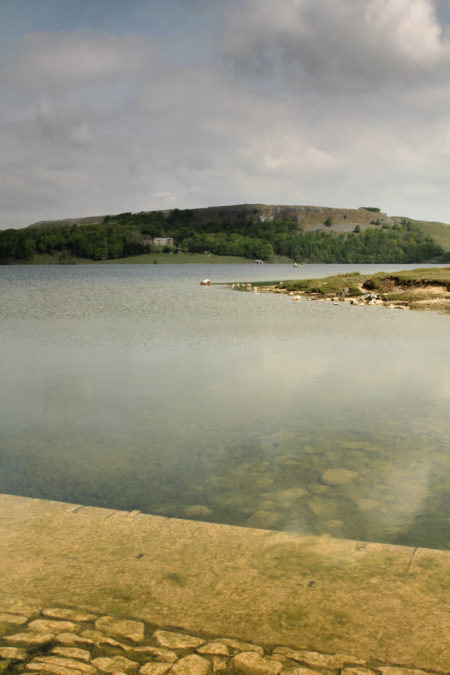 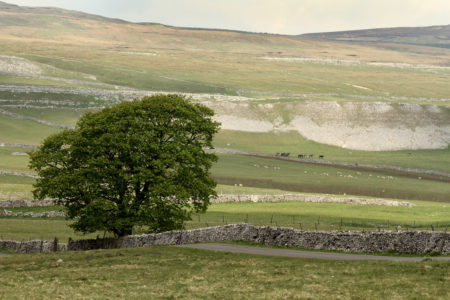 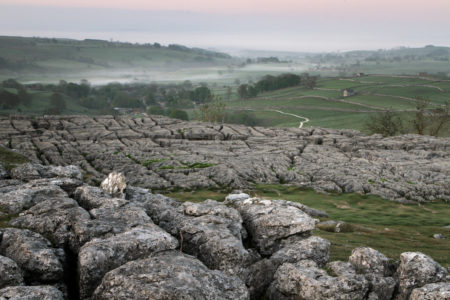 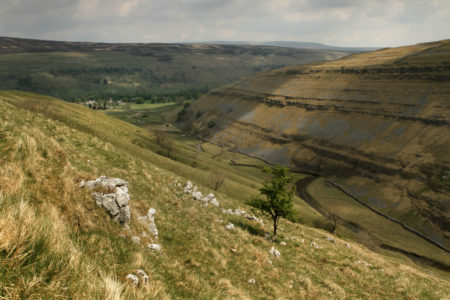 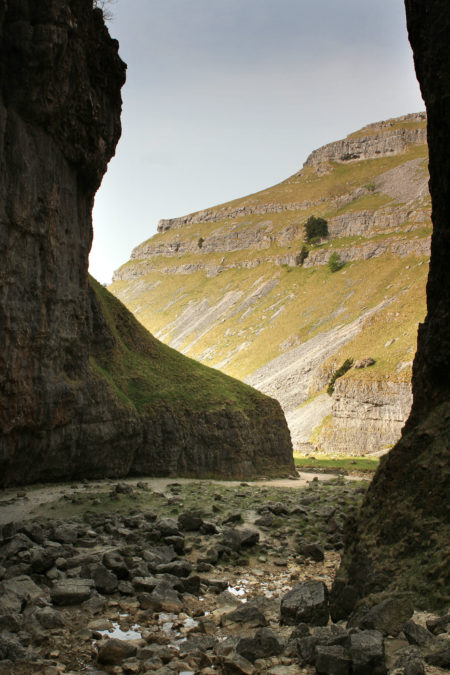 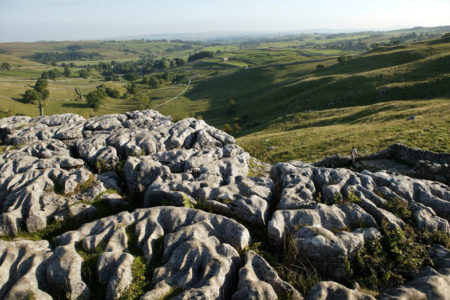 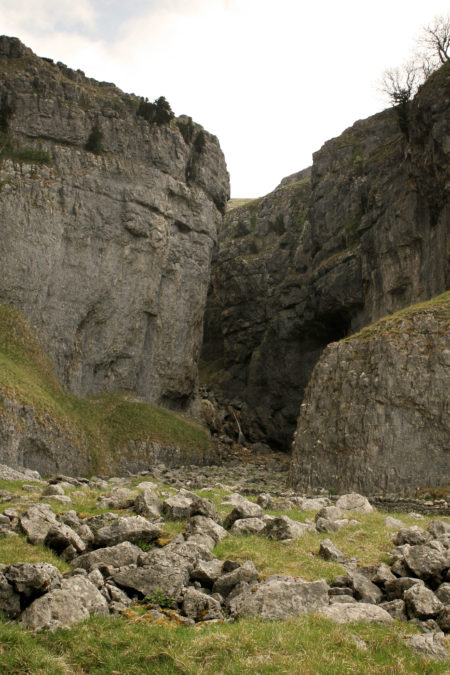 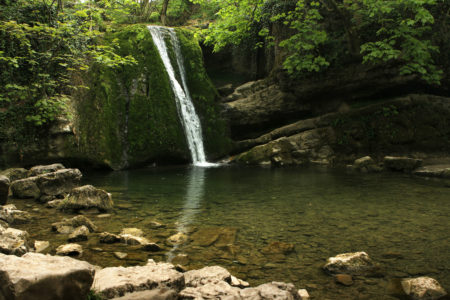 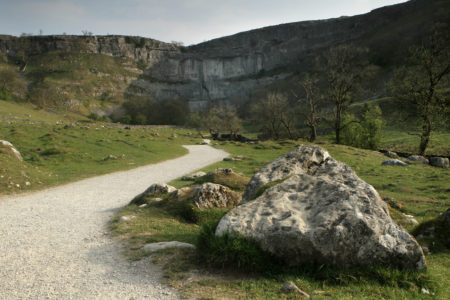 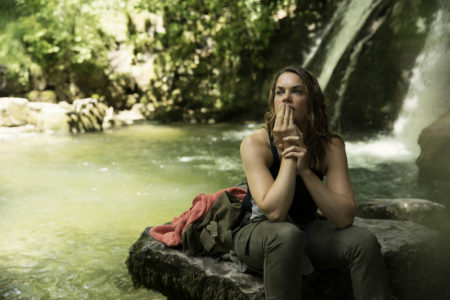 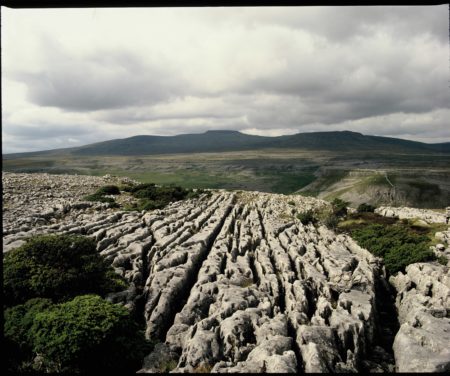