Ripponden Moor is part of the magnificent open hilltop moorlands and intimate valleys of the South Pennines.  The area is of archaeological importance due to the Roman Road which leads over nearby Blackstone Edge, a ridge of millstone grit, and is also rich in Bronze Age and Neolithic remains. Many of the old packhorse trails can still be seen today and form the basis of some of the walks which take a new generation of travellers and walkers.

The close relationship that still exists between the South Pennines moors and the industrial towns and cities is perhaps most clearly illustrated by the great Victorian waterworks and catchment areas which still dominate the Pennine moorlands, bringing clean water to crowded industrial towns. Ripponden Moor oversees village of Ripponden. 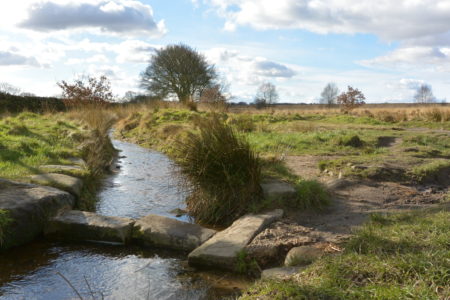 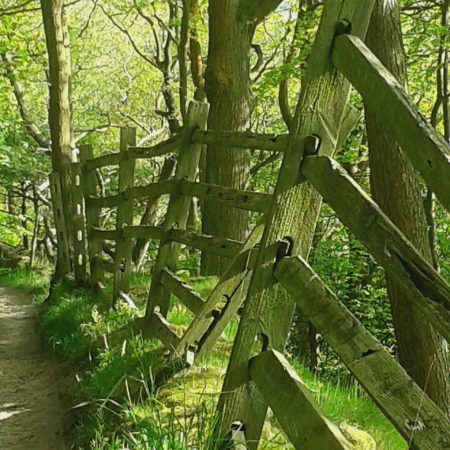 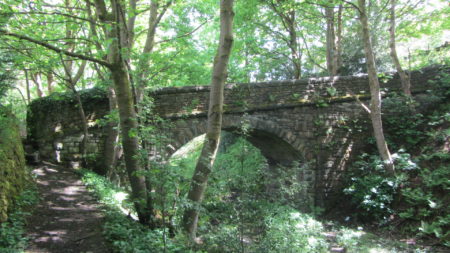 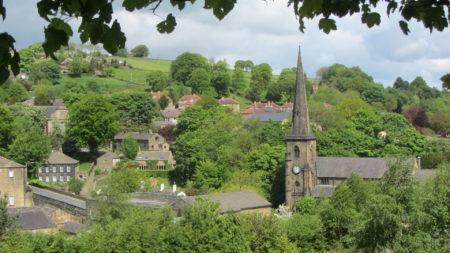 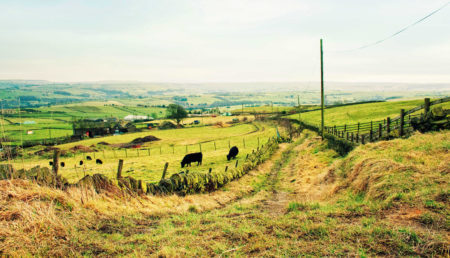 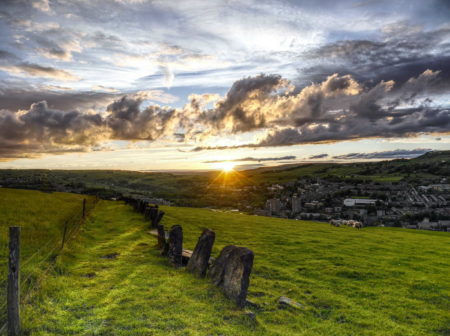