The English Institute of Sport is a multi-sport facility in Sheffield, England.  Its main feature is a 200m indoor track, but it also hosts several other sporting arenas as well as a large gym and extensive sports medicine facilities. The facility is the training venue of choice for a number of sports including athletics, basketball, boxing, fencing, futsal, judo, netball, table tennis and volleyball. The EIS-Sheffield was used by British Athletes to train for the 2012 Summer Olympics. In February 2015, it was announced that the English Institute of Sport, Sheffield would be incorporated into the Olympic Legacy Park on the site of the old Don Valley Stadium. 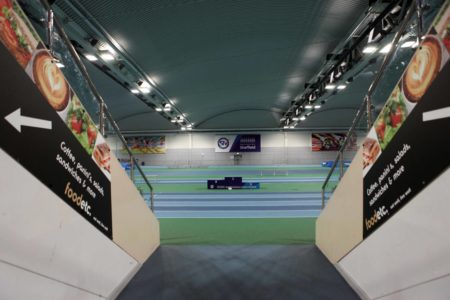 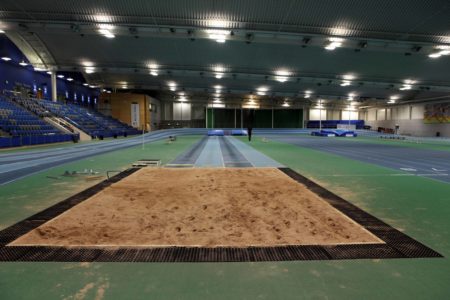 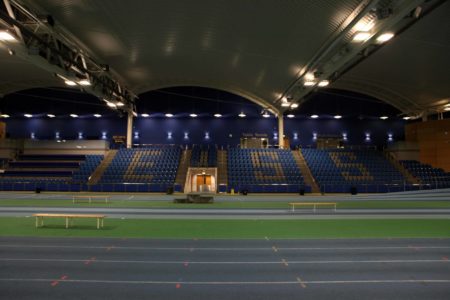 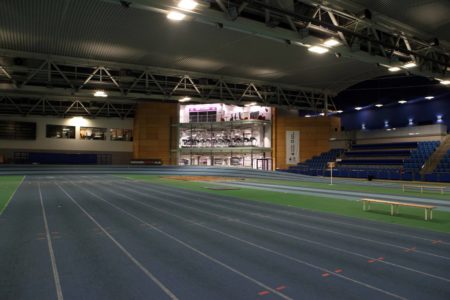 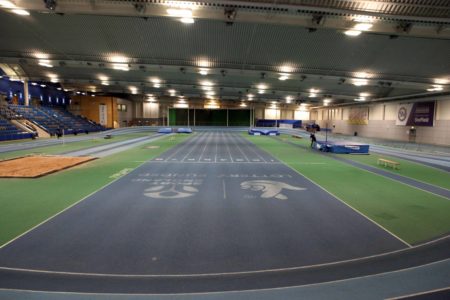 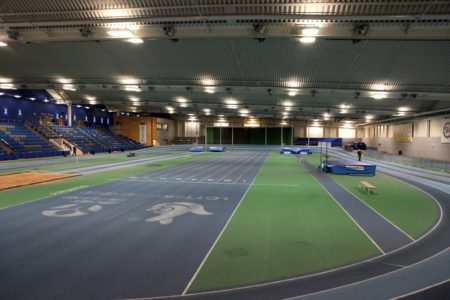 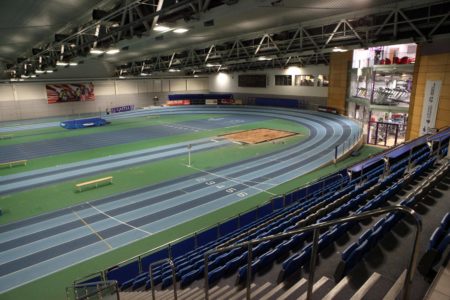 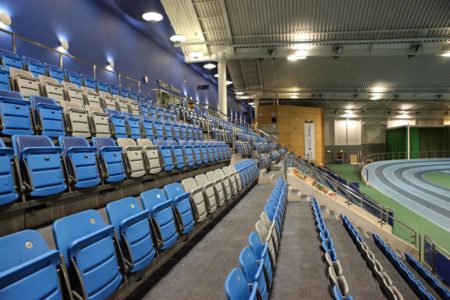