Hull doubles for Dickensian London in The Personal History of David Copperfield, released in UK cinemas this Friday, 24th January. An avid Dickens fan, Armando Iannucci (the award-winning writer/director of The Thick of It, In the Loop, Veep and The Death of Stalin) adapts alongside collaborator Simon Blackwell to bring to life one of Dickens’ most cherished characters. The film stars Dev Patel in the title role alongside a wealth of British talent including Tilda Swinton, Hugh Laurie, Peter Capaldi, Ben Whishaw and Paul Whitehouse.

The Personal History of David Copperfield filmed in Hull’s Old Town, which is home to many listed buildings, real ale pubs and the period cobbled streets and alleyways that make it a perfect double for Dickensian London. It has become a popular area for filming, with Screen Yorkshire backed productions National Treasure, Dark Angel and A Royal Night Out filming there in recent years as well as ITV’s Victoria.

Filmed with the support of Hull City Council.

Hull is an astonishing gem of an old city and filming David Copperfield there was an absolute pleasure. Our director and production designer were impressed and inspired by the extensive range of period architecture in Hull’s Old Town - particularly the network of numerous historic cobbled streets which allowed us to recreate 19th century Dickensian London. 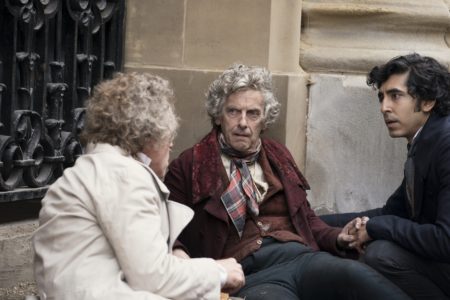 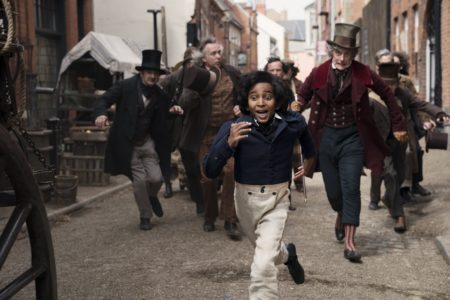 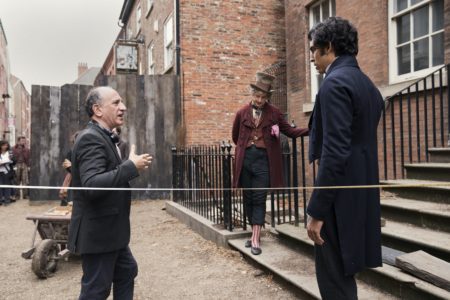 Never before have we had so much freedom to film within a city. Not only were we given the logistical support by Hull City Council, they also made it remarkably affordable - vital when persuading producers that travelling out of the capital will offer a really viable option, even on a reasonably low budget film.

From birth to infancy, from adolescence to adulthood, the good-hearted David Copperfield is surrounded by kindness, wickedness, poverty and wealth, as he meets an array of remarkable characters in Victorian England. As David sets out to be a writer, in his quest for family, friendship, romance and status, the story of his life is the most seductive tale of all.

Find a cinema screening near me