The North Light Film Studios are housed in a converted 19th century woollen mill. Set up in 1999, the studios were the base for the well known ITV drama series Where the Heart Is which was shot here for seven years. Since then the studios and the surrounding mill buildings have been used in a variety of productions to film everything from hospitals, to car crash scenes, to New York offices.

The North Light Film Studios offer four  stages covering over 19,000 square feet and the versatility of a completely flexible location. Surrounded by the beautiful countryside of the Peak District National Park and the Yorkshire Dales, the options for period settings, films and TV dramas are limitless.

Productions that have filmed at North Light Studios include Jericho, Happy Valley and Jamaica Inn. 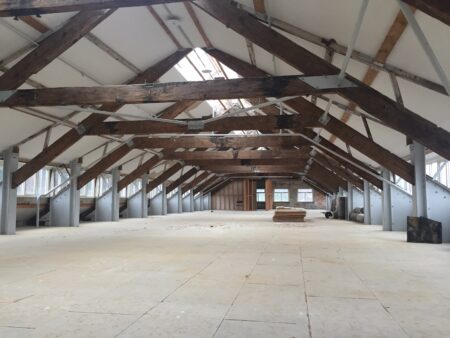 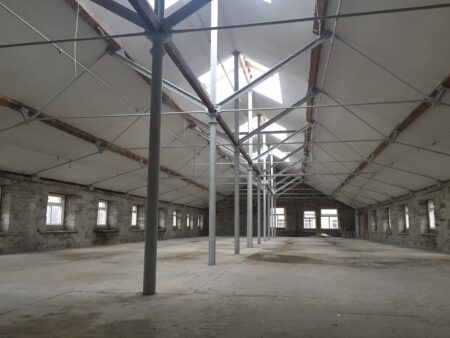 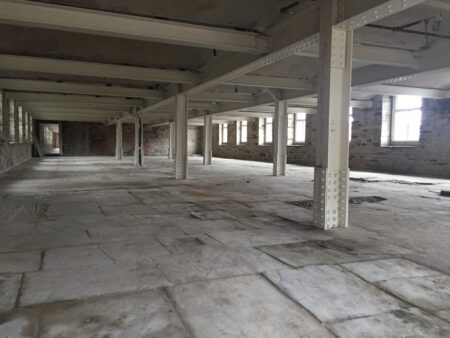 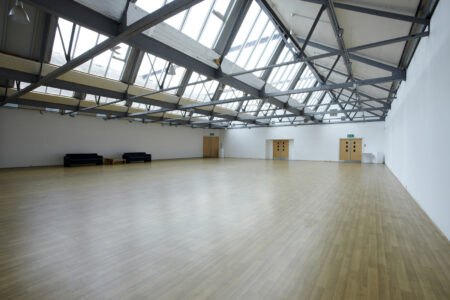 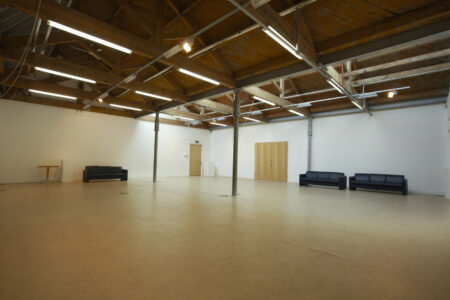 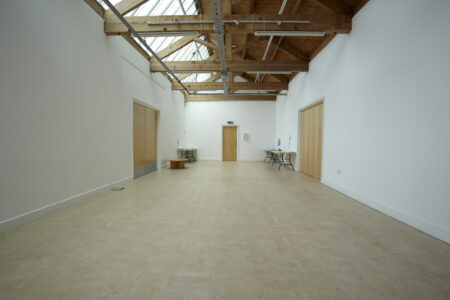 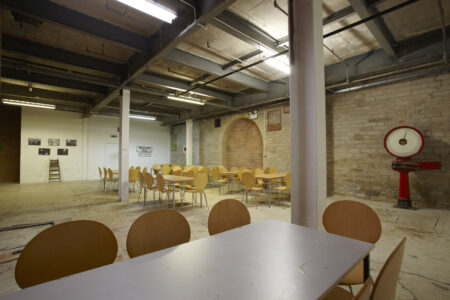 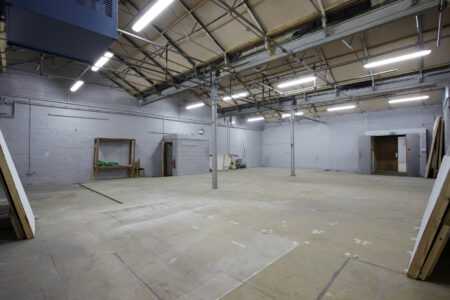 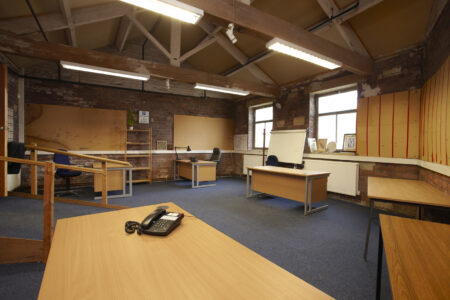 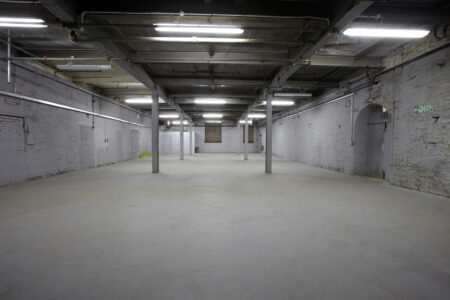 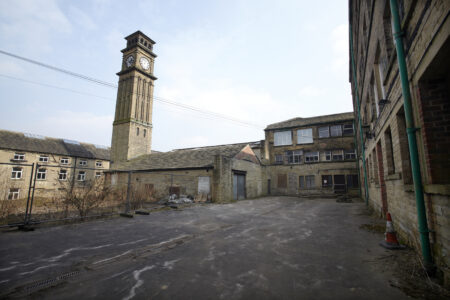 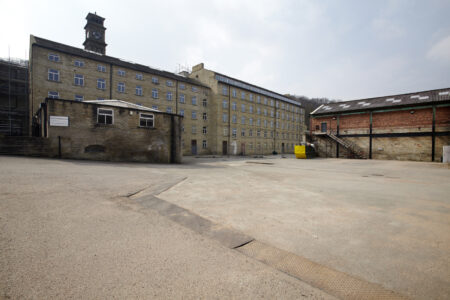 Enquire about filming in Yorkshire