City Hall, Bradford is a Grade I listed, 19th century town hall in the heart of the city in Centenary Square, built in 1873 in Venetian gothic style. It is a hugely popular destination for filming thanks to its outstanding range of beautifully preserved backdrops under one roof; perhaps most notably its magnificent Victorian Court Room, with other authentic period features including the impressive council chambers, entrance hall and staircase, Lord Mayor’s rooms and a banqueting hall that boasts a 19th-century overmantel and frieze carved by C.R. Millar. Many of Screen Yorkshire’s productions have filmed at City Hall Bradford, including: Official Secrets, National Treasure, Peaky Blinders, Victoria, The Great Train Robbery and Testament of Youth as well as Coronation Street, Emmerdale  and The ABC Murders. 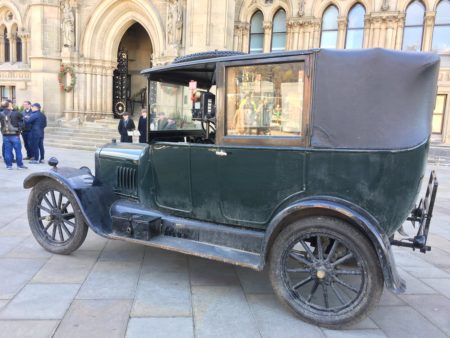 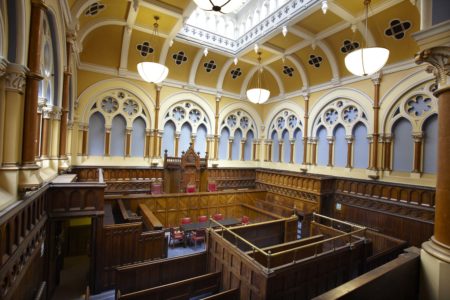 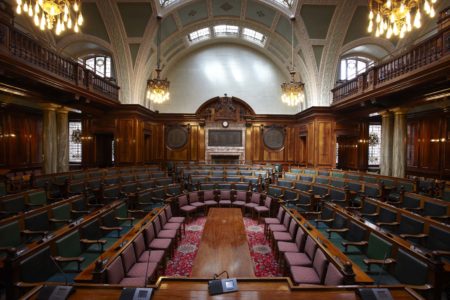 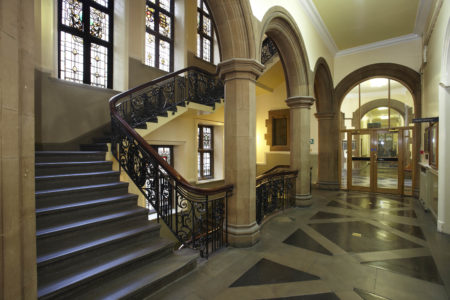 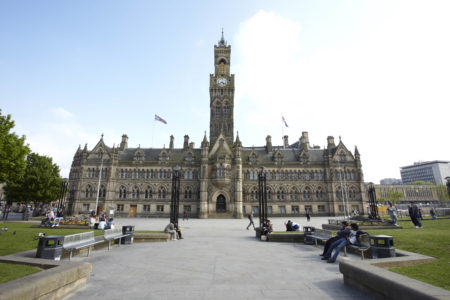 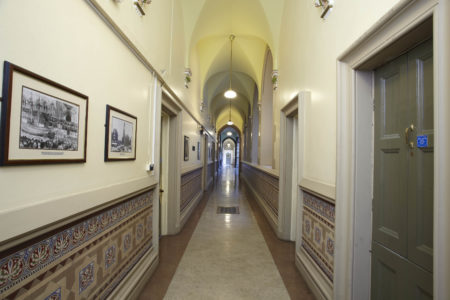 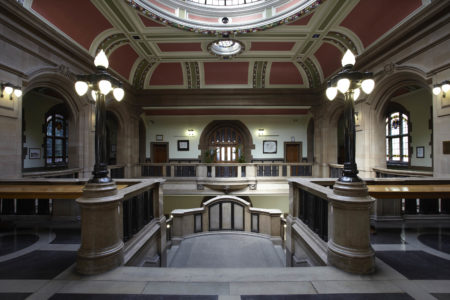 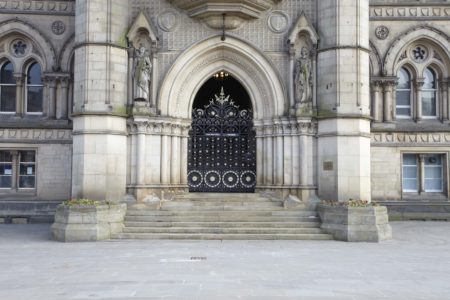 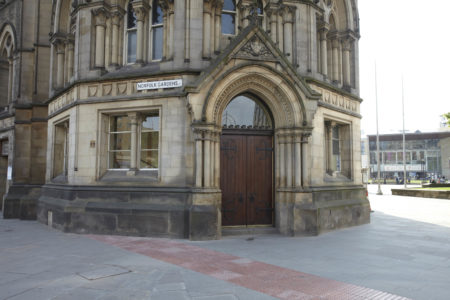 ‘National Treasure’ – Watch Now on All 4