'The ABC Murders' BBC One

Yorkshire was in the spotlight over Christmas as BBC One debuted The ABC Murders on Boxing Day. Widely regarded as one of Agatha Christie’s best mysteries, The ABC Murders is one of the most surprising and unusual appearances by literature’s most famous detective. John Malkovich leads an all star cast as Hercule Poirot, flanked by Rupert Grint as Inspector Crome. The three  part drama filmed widely across Yorkshire earlier this year, at locations in Leeds, Bradford, Wakefield, Ripon and Harrogate.

The ABC Murders screened over three consecutive nights at 9pm on BBC One this Christmas, starting on Boxing Day 2018. Catch up on BBC iPlayer

BAFTA nominated writer Sarah Phelps returns to explore the 20th Century through Christie’s work. This time the setting is the 1930s, a time when the nation is dangerously divided and suspicion and hatred are on the rise. In the midst of this, Poirot faces a serial killer known only as A.B.C. First the killer strikes in Andover, then Bexhill. As the murder count rises, the only clue is the copy of The ABC Railway Guide at each crime scene. Poirot’s investigations are thwarted at every turn by an enemy determined to outsmart him. If Poirot is to match his nemesis then everything about him will be called into question: his authority, his integrity, his past, his identity.

Yorkshire offered us the perfect base for 'The ABC Murders'. We had a wealth of period locations at our fingertips all within easy reach, including doubles for 1920s London. Couple that with a film friendly environment, Yorkshire is one of the best places for location filming in the U.K.

The ABC Murders is a Mammoth Screen and Agatha Christie Limited production for BBC One. It is directed by Alex Gabassi (The Frankenstein Chronicles, El Hipnotizador) and produced by BAFTA nominated Farah Abushwesha (Irreplaceable You, The Party). 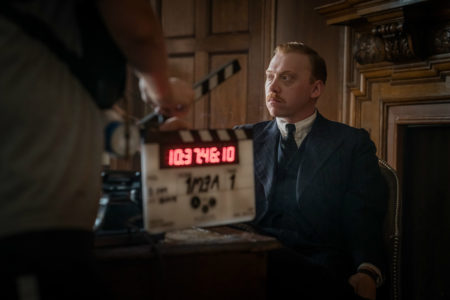 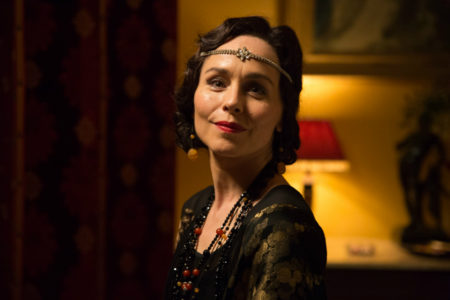 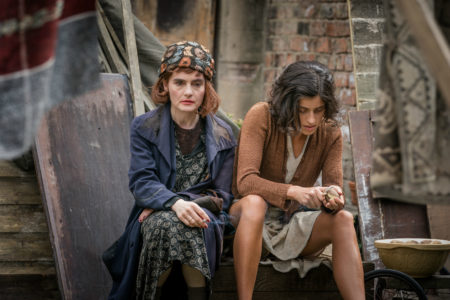 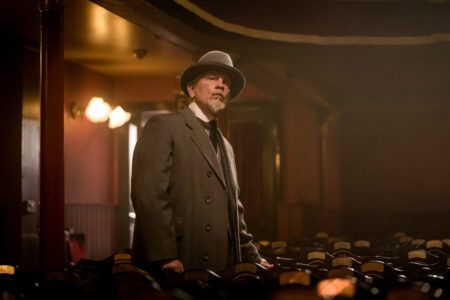 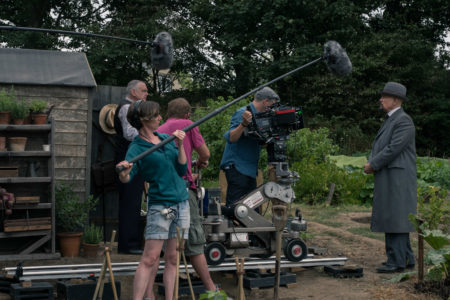 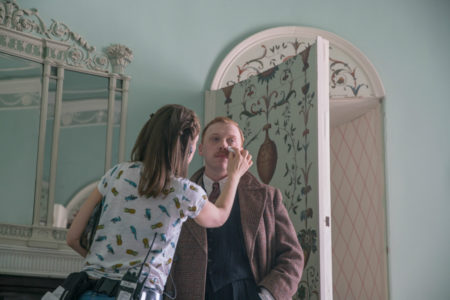 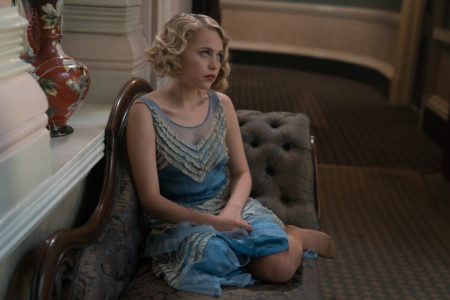 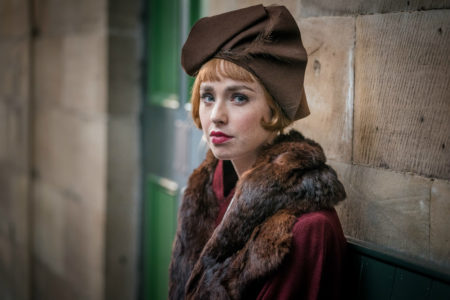 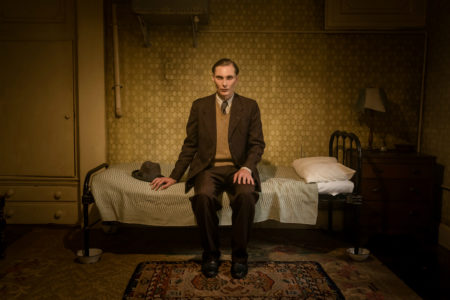 Leeds Town Hall was built between 1853 and 1858 on The Headrow, Leeds, West Yorkshire, England

Newby Hall is an 18th-century country house situated beside the River Ure at Skelton-on-Ure, near Ripon in North Yorkshire, England.

Prime Studios is a state of the art media production facility right in the heart of Leeds. It opened its doors in 2012 and has since become a popular production

Saltaire is a UNESCO World Heritage site named after Sir Titus Salt who built a textile mill, known as Salts Mill and village on the banks of the River Aire.

Victoria Leeds brings together both Victoria Quarter and Victoria Gate