First opened in 1836 as the Whitby to Pickering Railway, now steam or heritage diesel trains take passengers on a 24-mile journey, back to the golden age of rail travel, through Yorkshire’s amazing scenery. The route travels from Pickering to Whitby and includes the stunning North York Moors National Park.

Pickering Station is a 1930s themed station that transports the visitor back to the steam era, the well preserved heritage location recently featured in the feature film version of Downton Abbey and BBC Drama The ABC Murders. Goathland, which became Hogsmeade Station in Harry Potter & the Philosopher’s Stone, is the perfect country station and a hugely popular destination on the screen tourism map. Grosmont Station is home to the operating and engineering world of the NYMR and visitors can catch a glimpse of the work taking place on the engines. Heartbeat was filmed in and around the North York Moors and Whitby. The village of Goathland is also known as ITVs Aidensfield, and Goathland Station and several sections of the railway line feature in many episodes. Pickering Station was featured in the latest Dad’s Army film (2016), starring Bill Nighy and Catherine Zeta-Jones.

Season two of The Yorkshire Steam Railway: All Aboard aired from May 2019. The series goes behind the scenes of the Railway, meeting staff and volunteers who keep the railway on track. Filming at NYMR is made possible with the support from our filming partners at Ryedale Council. 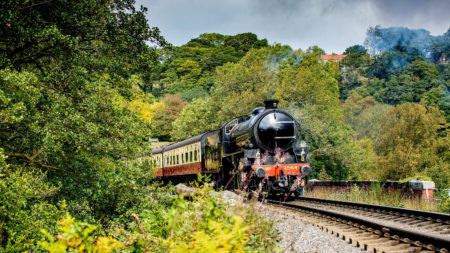 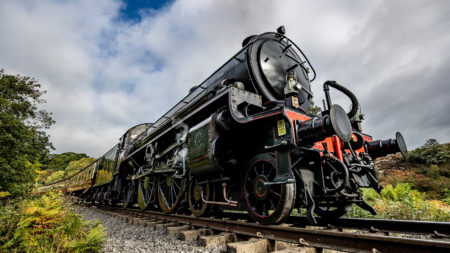 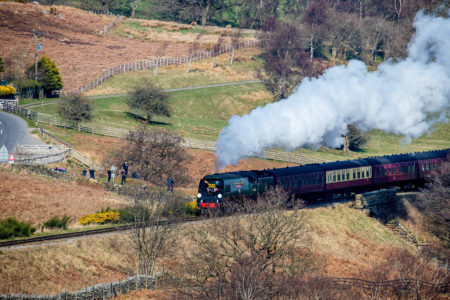 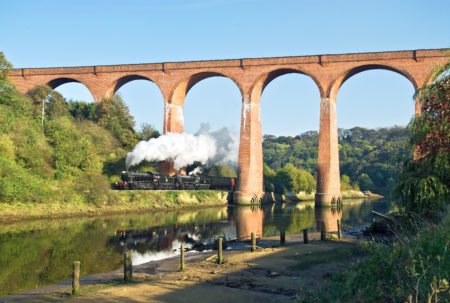 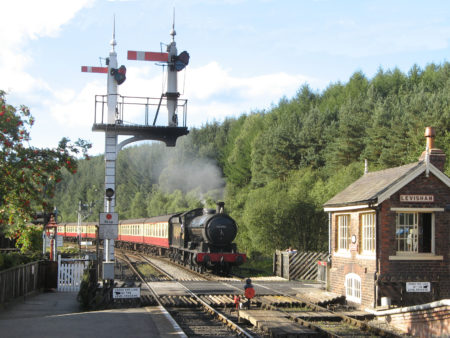 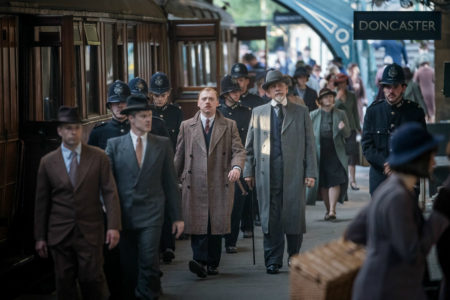 Enquire about this location